One thing that has continually fascinated me throughout all of my research on medical practitioners, barbers and retailers in the long eighteenth century, is the extent of what historians call ‘occupational diversity’. Rather than having one occupation, people might have several…and often at the same time. This was particularly common amongst certain types of shop owner, who routinely diversified into other trades. Sometimes these could be related trades, but often they seemed to bear no relation to each other. So, you might find an apothecary doubling up as a mercer, or cloth trader, or a barber-surgeon also selling candles. It’s also possible to find wonderful hybrids: Mr Dade of Norwich who, in the late 18th century, was a perfumer, tobacconist, haberdasher and umbrella maker!

Mr Dade’s example raises one group that I’ve become particularly interested in recently, which is perfumers. It’s easy to think about perfumers as people who ‘just’ sold perfumes, but actually they often diversified. Many perfumers were also hairdressers. Some were chemists or druggists. But many also specialised in what were then called ‘toys’. Rather than the modern sense of children’s playthings, the 18th-century meaning of ‘toy’ referred to small items, trinkets, and daily objects for the body and personal grooming.

In the 18th century some perfumers became particularly prominent, with connections to Royalty or the literati and glitterati of the day. As William Tullet’s recent book has shown, Charles Lillie of London was famed for his snuff, as well as his many perfumed products, but was also celebrated in publications such as the Spectator. Others, such as William Bayley, Richard Warren, Charles Emon and William Yardley established their own businesses, and frequently advertised their products.

Another big name in perfumery in the 18th century was Alexander Ross. Ross was a specialist in ‘Bear’s Grease’ – a product for hair growth made from the fat of bears. Some London barbers and perfumers even apparently kept live bears in their own shops to promote their products…something that occasionally caused public order problems. But it was Ross’s son, also Alexander, who arguably rose to even greater prominence than his father, and grew the business to include a whole range of other products.

Alexander Ross the Younger, for example, established his ‘Ornamental Hair Warehouse’ in Bishopsgate in 1814, from where he sold products such as his Grecian Volute Head Dress. Ross was also a prolific writer, authoring tracts about hairdressing, looking after the skin and managing fingernails. He had his own magazine – the alluringly-titled ‘Ross’s Toilet Magazine’ which, according to its ad, was ‘full of toilet secrets’.

But it also seemed that he diversified into a range of machines for the body. The advertisements for these contrivances, and the testimonials from people who had used them, shed fascinating light onto both the side-interests of a perfumers, and the lengths that people would apparently go to in order to try and look good.

One of what Ross himself termed his ‘celebrated inventions’ was the ‘nose machine’ apparently a device for straightening the nose. This was available for ten shillings and sixpence, but promised to improve the features. The advertisement included supposed letters from satisfied customers. “I obtained the nose machine and am very much pleased with it” wrote one. “thanks to your machine” said another “my nose has achieved a tolerably symmetrical shape”.

It wasn’t just the nose that Ross’s products offered to reshape. His ‘ear machine’ was said to ‘have the characteristic that it gives the exact amount of pressure required to make the ears properly positioned’. Fingers could be beautified and pressed into good form by Ross’s ‘Finger shapers’. Feet could be ‘improved in form, the toes straightened and the ankles strengthened’ by ‘appliances worn during the night or any leisure time’. If all this wasn’t enough, he even sold ‘chin and cheek improvers’ to force jowly jaws back into a socially-pleasing form.

Bad posture and form were also bodily defects that various of Ross’s products tried to remedy. One was a ‘simple contrivance for improving the figure and drawing back the shoulders’, a snip at 7s and 6d. A slightly more mysterious process was offered for what Ross termed ‘over-stoutness’. Here he promised that excess weight would be dispersed by ‘carrying out regulations as given by Mr Ross’ and ‘weighing from certain time to time’. ‘Hip bands’ promised to transform hips that were ‘squatty and inelegant into good shape’.

The skin was certainly not forgotten, with various of Ross’s skin tonics, ‘bloom of roses’ and ‘pimple removers’ (using his ‘vegetable skin pill’ to give a ‘transcendent complexion’). Directions for getting rid of red noses, bruises and scars and even removing tattoos, were all available from Mr Ross’s emporium in Lamb’s Conduit Street in London.

Various other products offered to colour or beautify the hair, remove it or make it grow on bald places. These included his ‘golden hair wash’, ‘Spanish fly ointment’ and ‘Cantharides oil’. For the truly brave, Ross offered his ‘Magneto Electric Machine’ for 21s, the regular use of which he claimed would stop hair falling out and promote its growth. How many hopeful customers ended up with hair standing to attention on their heads by over-winding the machine?!

There are many more product in his list, but I’ve left my favourite until last. Those feeling a bit down in the dumps were pointed towards Ross’s own ‘tonic medicine’. For a mere 5s and 6d…or 70 stamps, customers were promised ‘hilarity of spirits and a permanent animated tone for the features’. After a year of lockdown, couldn’t we all do with a bottle of this?

I think that perfumers are a fascinating occupational group, and there is much more to be said about them. I also think that the extent to which retailers diversified in the past is interesting, and reminds us that job titles by themselves can’t always tell us everything about what people actually did. 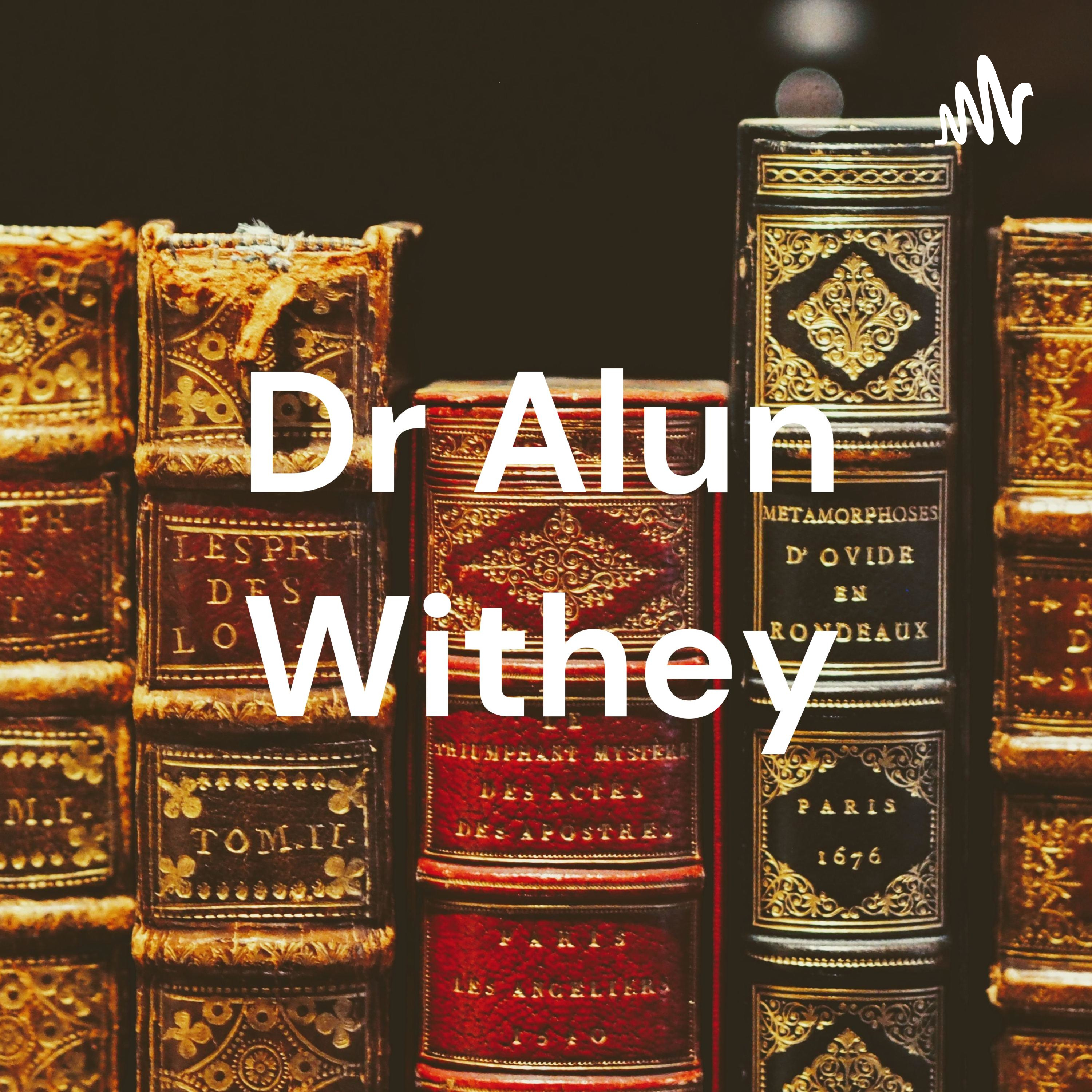 This podcast is all about a 19th-century perfumer, Alexander Ross, who not only sold loads of perfumes (as you might expect!) but also created his own range of strange machines, to push, pull and force the body into a socially acceptable shape!